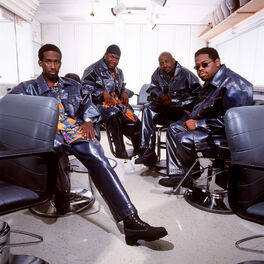 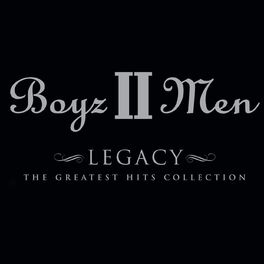 Motown: A Journey Through Hitsville, USA

Boyz II Men, an African-American R&B quartet from Philadelphia, Pennsylvania, are considered to be the most commercially successful R&B group of all time; selling over 60 million albums since their formation in 1988. Whilst still at high school, the group signed with Motown in 1990 and the first single they released, Motownphilly, eventually went on to sell over 12 million copies. They set and exceeded records for number of weeks at the Number 1 spot on the Billboard Hot 100 with the singles End of the Road, I'll Make Love To You and One Sweet Day and were also the third ever artist to replace themselves at the top of the Billboard Hot 100, with their single On Bended Knee; which, despite not breaking records, was still a smash hit. Signed to Motown Records from 1990 to 2000, the group then transferred to Arista Records. They have continued to release albums highlighting their distinctive voices and harmonies and their 2007 album Motown: A Journey Through Hitsville USA (their debut album on the Decca label) was nominated for two Grammy Awards and became a run-away success with sales in Europe outstripping those in the US.