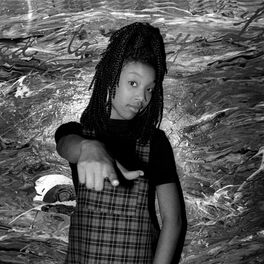 The Best of Brandy

by Brandy, Chance the Rapper

The Adventures of Pie Boy

by The Spice Cabinet

The Girl Is Mine featuring Destiny's Child & Brandy (Remixes) - EP

A Classic Holiday...Presented by MBK

by The Walls Group