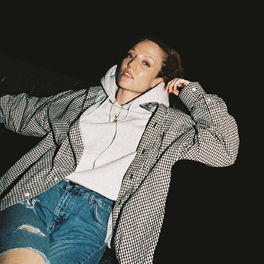 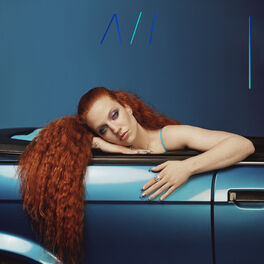 Always in Between (Deluxe)

I Cry When I Laugh

Don't Be so Hard on Yourself

All I Am (Acoustic)

No One (Jonas Blue Remix)

I'll Be There (Acoustic)

by Too Many Zooz, KDA, Jess Glynne

by Too Many Zooz, KDA, Jess Glynne

Mind On It (feat. Jess Glynne)

Rather Be (feat. Jess Glynne)

Born in London on October 20, 1989, Jess Glynne launched her dance-pop career as the singer of Clean Bandit's "Rather Be" and Route 94's Grammy-winning "My Love," both of which topped the UK charts in 2014. Glynne's multi-platinum solo debut, I Cry When I Laugh, was released the following year, with the singles "Hold My Hand" and "Don't Be So Hard on Yourself" both climbing to Number 1. She also appeared on Tinie Tempah's "Not Letting Go," which peaked at Number 1 that summer and became Glynne's fifth chart-topping hit in less than two years. Glynne's success continued with her sophomore album, Always in Between, whose string of gold- and platinum-certified singles included the international chart-topper "I'll Be There." Released in 2018, the album's popularity was matched by another Number 1 collaboration, "These Days," which found Glynne working alongside Rudimental, Macklemore, and Dan Caplen. She also appeared on Live Lounge Allstars' cover of the Foo Fighters' "Times Like These," which became another Number 1 smash in 2020, and released a popular cover of Donny Hathaway's "This Christmas" before the year's end.