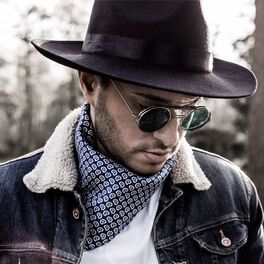 We Could Go Back (Remixes)

By Your Side (Remixes)

With the stage name Jonas Blue, Guy James Robin is an English DJ and record producer whose remix of Tracy Chapman's 1988 hit 'Fast Car' in 2015 featuring British singer Dakota went to number two on the UK Singles Chart and number seven on Billboard's Hot Dance/Electronic Songs Chart. He has had several other singles on the Billboard Chart including 'Perfect Strangers' featuring JP Cooper, 'By Your Side' featuring RAYE, 'Mama' featuring William Singe and 'Rise' featuring Jack & Jack. He was featured on Sabrina Carpenter's 'Alien' in 2018 which reached number 12 on the Billboard chart. A compilation release, 'Jonas Blue: Electronic Nature - The Mix 2017' went to number four on Billboard's Top Dance/Electronic Albums Chart and number seven on the UK Compilation Chart.