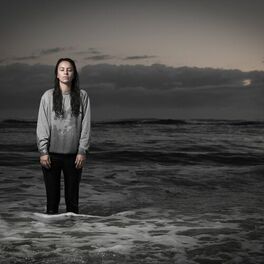 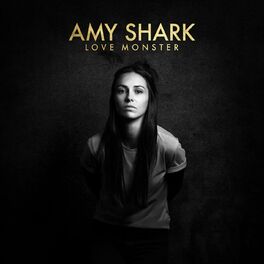 All the Lies About Me

Singing in the Shower

Indie singer, songwriter, guitarist, and producer Amy Billings – born on May 14, 1986 in Gold Coast, Queensland, Australia – is better known by her stage name Amy Shark. However, her earliest recordings, released between 2008 and 2012, were released under the name Amy Cushing (her maiden name). During this time, she has also performed under the name Little Sleeper and Amy Billings. Her first releases were the EPs I Thought of You Out Loud (2008) and Love’s Not Anorexic (2009) earned her local attention but did not chart. Her early albums – Broadway Gossip (2010) and It’s a Happy City (2012) – achieved the same fate as her EPs. At the end of 2013, she changed her stage name to Amy Shark because she was a fan of the movie Jaws. She released her first EP, Nelson, under her new name in February, 2014. The single “Spits on Girls” was released in July of that year. Her 2015 single “Golden Fleece” was released in October 2015 under the name Little Sleeper. Her next single, “Adore” (2016), was her first commercial success, reaching Number 3 on the Australian singles chart. Her EP, Night Thinker, was released in 2017 and featured the charting single “Weekends”. Her 2018 album, Love Monster, was a huge commercial success, debuting at Number 1 on the Australian Albums chart. Love Monster included the hit singles “I Said Hi”, “Don’t Turn Around”, “All Loved Up”, “Mess Her Up”, and “Psycho” (featuring Mark Hoppus). Shark won four Aria Music Awards including Album of the Year, Best Female Artist, Best Pop Release, and Producer of the Year. In 2019, she guested on The Chainsmokers’ single “The Reaper”. In 2020, she released “Everybody Rise”, her first single since Love Monster.