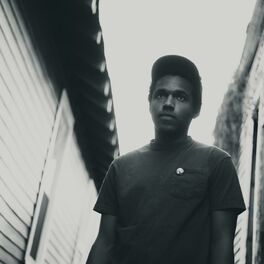 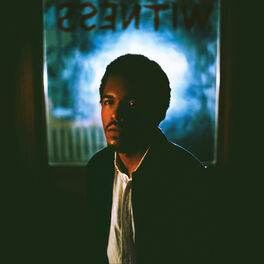 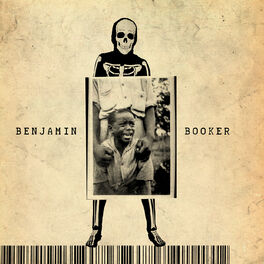 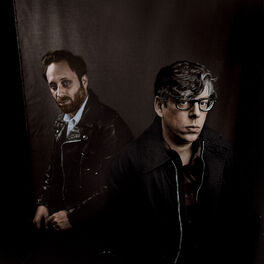 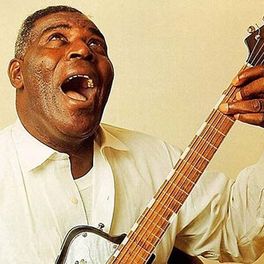 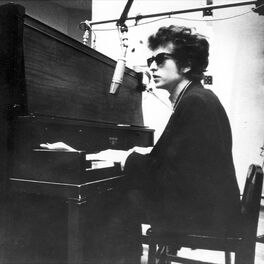 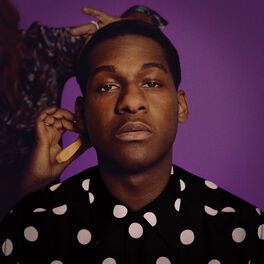 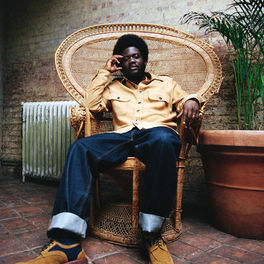 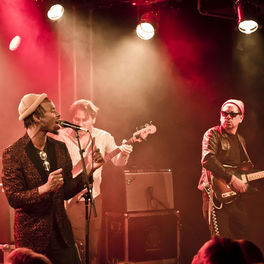 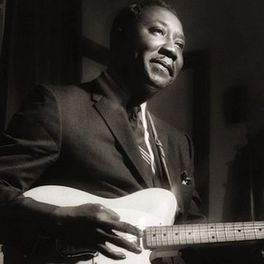 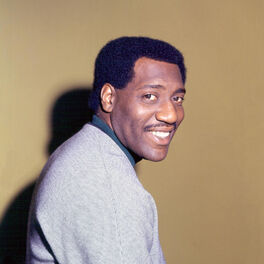 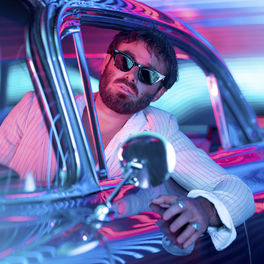 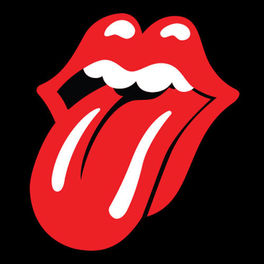 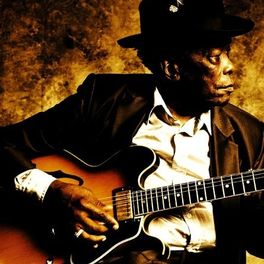 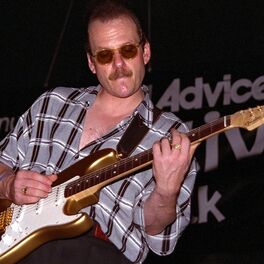 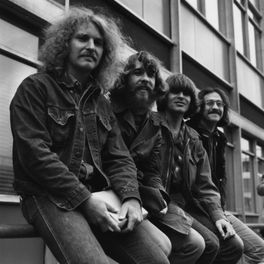 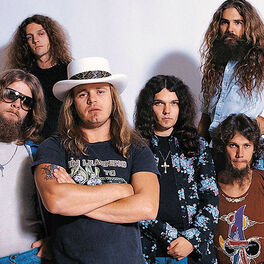 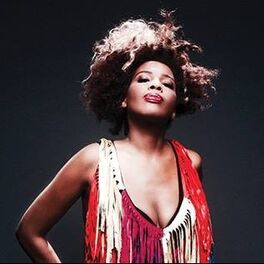 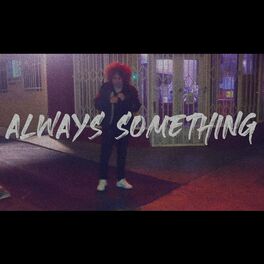 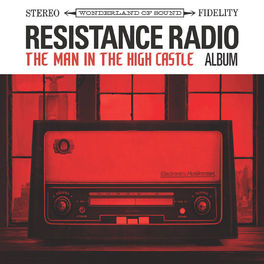 Resistance Radio: The Man in the High Castle Album

Born in Virginia, Benjamin Booker and his family moved to Florida where he grew up with punk music and an intention to study music journalism at college. After his studies he travelled to New Orleans to work and started playing small gigs in his spare time. His debut EP 'Waiting Ones' was self-released in 2012 and after it was picked up by local radio, he was offered a record deal with ATO Records.

He released his self-titled debut album in 2014 along with the accompanying lead single 'Violent Shiver'. The album featured in the top ten of both Billboard's Alternative and Independent Albums Charts and his reputation began to grow among critics and fans alike. After extensive touring, both solo and with Jack White and Courtney Barnett, Booker began work on his second album. It released in 2017 under the title 'Witness' with the lead single of the same name featuring Mavis Staples.