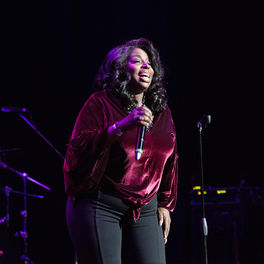 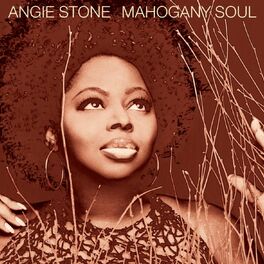 The Art of Love & War

I Ain't Hearin' U

Do What U Gotta Do

by Art Of Tones

A Christmas Carol from 2 Meter Sessions

One of the most successful American R&B singers of the modern era, Angie Stone's introduction to singing was the gospel music she heard at her local church in Columbia, South Carolina. She joined a female hip hop/funk group, The Sequence, who were signed to the Sugar Hill label and had a 1980 hit with Funk U Up. Other rap hits followed before Stone moved more towards soul, singing with Mantronix and Lenny Kravitz. By the 1990s she was part of the R&B trio Vertical Hold who had a hit with Seems You're Much Too Busy before moving on to form another group Devox, by which time she had developed as a songwriter, contributing material and singing with D'Angelo on his first two albums. In 1999 she finally released her first solo album Black Diamond, a major success, as was its follow-up Mahogany Soul, notable for sampling old tracks by the likes of Gladys Knight And The Pips and The O'Jays. Stone maintained her popularity with regular tours and further albums like The Art Of Love & War (2007), Unexpected (2009) and Rich Girl (2009). She also began to appear regularly on TV reality shows and went on stage in the lead role in the play Issues: We've Got Them All and has appeared in the films The Hot Chick (2002), The Fighting Temptations (2003), Caught On Tape (2008), Pastor Brown (2009), School Gyrls (2010), Dreams (2011) and The Wonder Girls (2012).