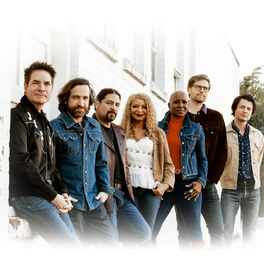 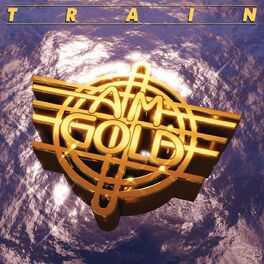 a girl a bottle a boat

Philly Forget Me Not (with Train)

The Best Of Dirty Heads

Formerly lead singer with a Led Zeppelin covers band, Pat Monahan put Train together with ex-Apostles singer Rob Hotchkiss in 1993. Initially playing in bars and coffee houses, they added Jimmy Stafford, Charlie Colin and Scott Underwood as their reputation gradually grew with the help of support tours with the likes of Barenaked Ladies, Hootie & the Blowfish and Counting Crows. Releasing their self-titled, self-produced debut album in 1998, Train broke into the US Top 20 with the single Meet Virginia and the album established them as a major force. They went global with the single Drops Of Jupiter (Tell Me) in 2001 - written by Monahan about the death of his mother - helping their album of the same name achieve double-platinum status. Rob Hotchkiss left Train in 2002, but success continued with third album My Private Nation and further hit singles with Calling All Angels and When I Look To The Sky. Bassist Charlie Colin left in 2003 and the band went into temporary retirement in 2006. However, by 2009 they were back with the album Save Me San Francisco and the single Hey Soul Sister - another major hit partly on the back of being included in a high profile marketing campaign for Samsung - which won them a Grammy Award in 2011.