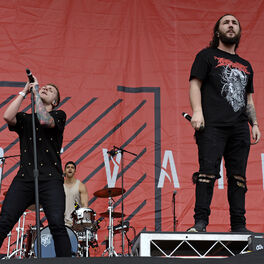 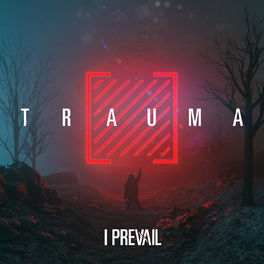 by ILLENIUM, Excision, I Prevail

Every Time You Leave (Live Acoustic)

by I Prevail, Delaney Jane

by I Prevail, Joyner Lucas

Best of Metal and Hardcore

Everybody Wants to Be My Enemy

When We Were Young

The metalcore band I Prevail was formed in 2013 in the suburbs of Detroit, Michigan. The group's cover of Taylor Swift's "Blank Space" became a viral sensation on YouTube one year later, giving I Prevail their first Top 40 hit on the Mainstream Rock Songs chart and paving the way for the release of their debut EP, Heart vs. Mind, in early 2015. That same year marked the first of multiple personnel changes for the group, with bandmates eventually emerging Brian Burkheiser, Eric Vanlerberghe, and Steve Menoian serving as the longest-running members of the lineup. Meanwhile, I Prevail hit the charts once again with their debut album, 2016's Lifelines, which debuted at Number 1 on the American alternative, hard rock, and mainstream rock charts. The eclectic Trauma followed in 2019, earning the band a Grammy nomination for Best Rock Album and producing two Top 40 singles: the Number 3 hit "Breaking Down" and the Grammy-nominated single "Bow Down."