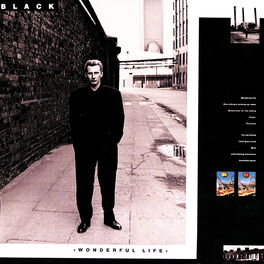 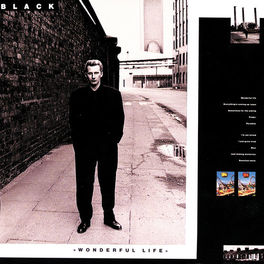 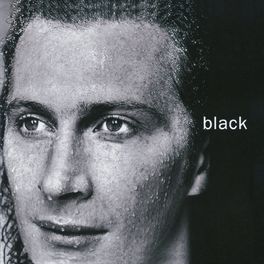 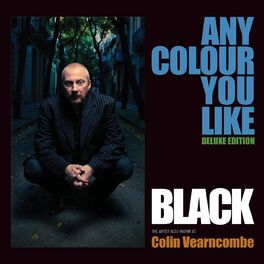 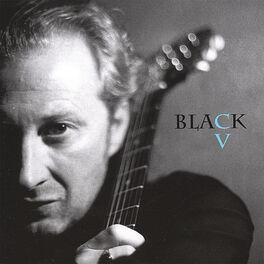 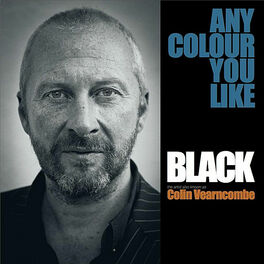 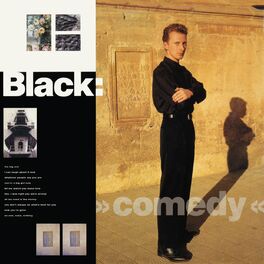 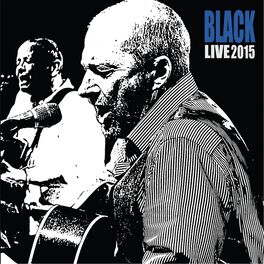 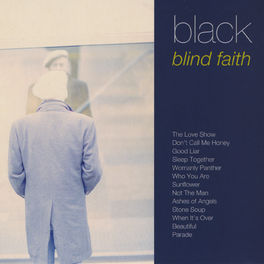 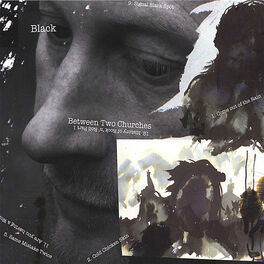 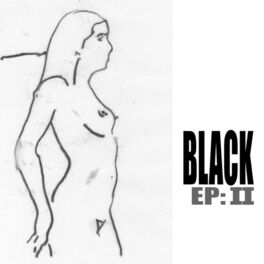 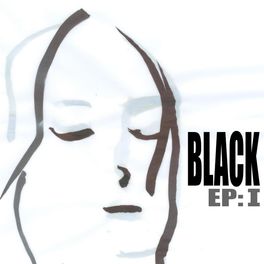 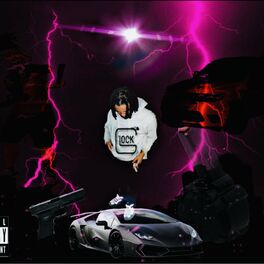 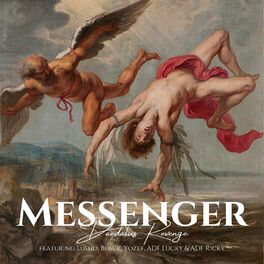 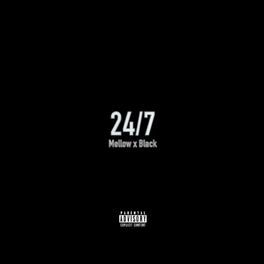 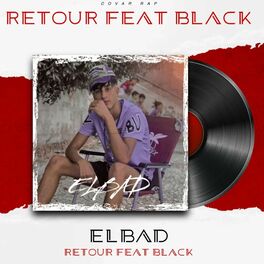 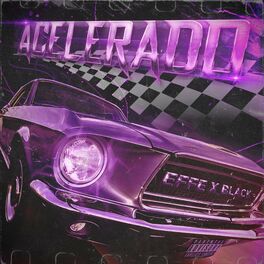 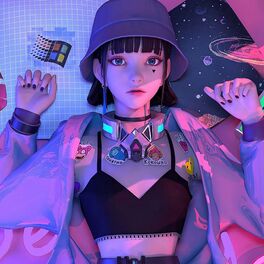 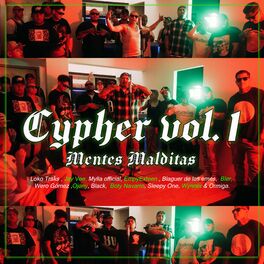 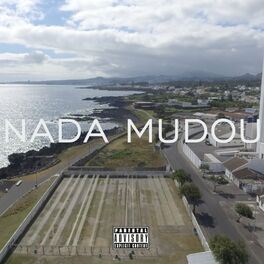 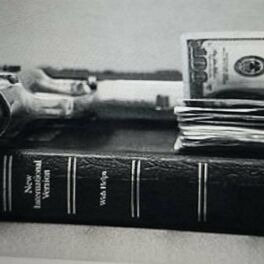 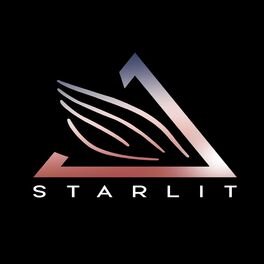 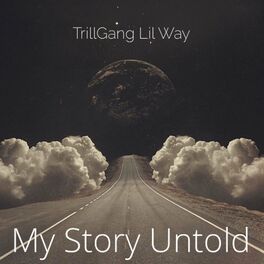 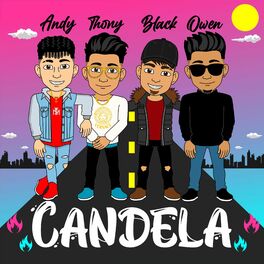 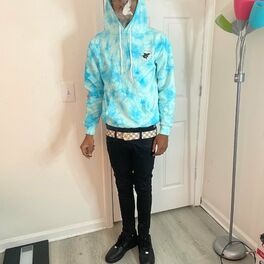 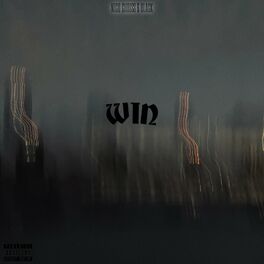 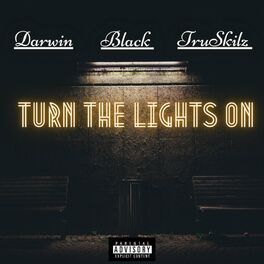 Colin Vearncombe, better known as the Liverpudlian singer-songwriter Black, rose to prominence in the late 1980s with the hit single 'Wonderful Life'. Vearncombe was an experienced performer who had been on the periphery of success in the post-punk 1980s pop scene having toured with The Thompson Twins and Wah! during 1982. Initially released in 1986, 'Wonderful Life' reached number 42 in the UK Charts. It was Vearncombe's fourth single release in a career which had promised much but delivered little. 'Sweetest Smile', released in 1987, reached number eight and Vearncombe's record company A&M, sensing their new signing was starting to show his true potential re-issued 'Wonderful Life' and it became a top ten hit in the UK and launched Black to an international audience.

Although Vearncombe achieved commercial success with his next two albums (selling more than two million copies), he became disenchanted working for a large record company and started his own label. Sadly the early commercial success was never repeated but Vearncombe continued to record and perform sporadically right up until his untimely death following a car accident in Ireland in 2016.