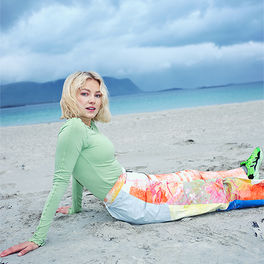 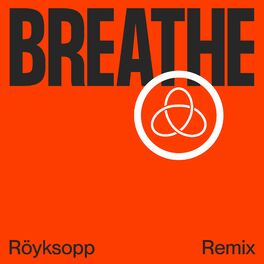 Sing It With Me (Acoustics)

I Don't Know Why

Astrid S is a Norwegian singer, songwriter and model who first came to attention when she came fifth in 'Idol - Jakten På en Superstjerne', the Norwegian version of Pop Idol, in 2013. Astrid began learning piano and singing at an early age and was only 16 when she took part in the show. Her first single 'Shattered', which she performed on the show, was released in 2013 and reached number four in the Norwegian Singles Chart. She signed for Sony Music as a singer and songwriter the next year and featured on the single 'Air' from the album 'Handwritten' by Shawn Mendes in 2015. She released a self-titled EP in 2016. One of the singles on the EP, 'Hurts So Good' (2016) reached number six in the Norwegian Singles Chart and has been streamed over 200 million times.