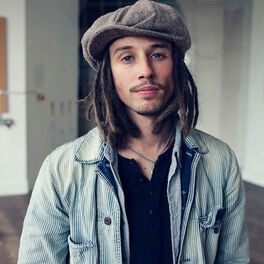 We Were Young (Remixes)

Sing It With Me (Acoustics)

Keep The Quiet Out

In These Arms (Guitar)

This Is Pop Music

JP Cooper is an English singer-songwriter from Greater Manchester who began performing as a teenager and developed a style that blends soul and dance with pop. He released several EPs via digital download and garnered attention when he featured on Jonas Blue's 2016 hit single 'Perfect Strangers', reaching number two on the UK Singles Chart and topping Billboard's Dance Club Songs Chart.

In 2019 he returned with the single 'Sing It With Me' featuring Astrid S. He has also collaborated with Stormzy, Friction, Mali-Koa and Craig David.