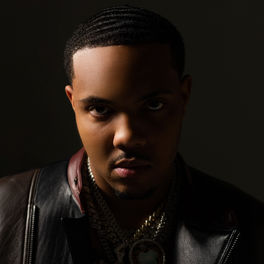 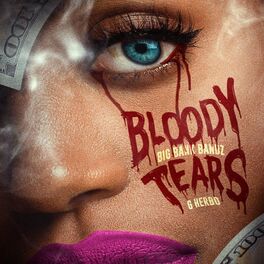 Pick A Side (G Herbo Remix)

by The Plug, M1llionz, G Herbo

American rapper G Herbo
was born Herbert Randall Wright III on October 8, 1995 in Chicago, Illinois. A
member of the N.L.M.B. family, he first started to make noise with the 2014
mixtape Welcome to Fazoland and the track “Kill Shit”, a
collaboration with his friend and colleague Lil Bibby. After kind words from
Drake he worked with such famous names as Common, Chance the Rapper and Nicki Minaj.
After the follow-up mixtapes Pistol P Project and Ballin’ Like I’m
Kobe, began using the G Herbo moniker. He dropped his debut album, Humble
Beast in 2017, where it went top 10 on the rap album chart, and top 30 on
the main album chart. In 2018 he worked with producer Southside on the album Swervo,
another top 10 rap album that climbed to number 15 on the main album chart.
Around this time G Herbo became involved in a number of legal disputes involving
identity theft and domestic issues. None of the slowed his music career as 2020’s
PTSD went top 5 on the rap chart and hit number 7 on the main album chart
and the title track landed him in the pop top 40 for the first time. 2021’s 25
became his most successful album to that point breaking into the top 5 on the
main album chart, the rap chart, and the hip hop chart thanks to singles like “Cry
No More” and “I Don’t Wanna Die”.