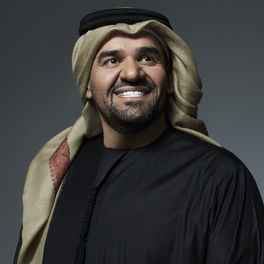 Hussain Al Jassmi (Arabic: حسين الجسمي‎; born August 25, 1979) is an Emirati singer who is well known in the Middle East. His father and mother are Emirati. He released his first single "Bawada'ak" followed by "Wallah Mayiswa" and "Bassbour Al Fourgakom". In 2008, Al Jassmi received the Murex d'Or award, under the category of "Best Arabic Male Singer."[1] Hussain had many concerts all around the world. like when he was invited to the Vatican in Italy. He also has events and concerts in the United Arab Emirates, Saudi Arabia, Kuwait, etc.