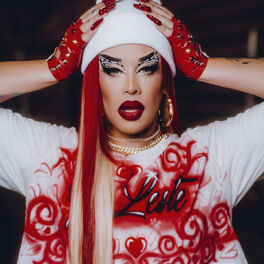 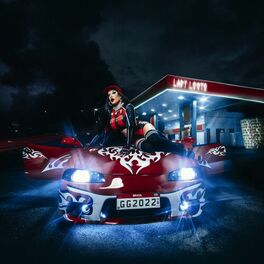 Gloria Groove is a Brazilian singer, actor and drag queen. Born Daniel Garcia Felicione Napoleao in 1995, his family was creative and from an early age he accompanied his mother to shows where she provided backing vocals for pagode group Raça Negra. Daniel was singing by the age of four and at six he appeared on television adverts. His early career as a performer continued through TV music group Turma do Balao Mágico, a children's gospel group, a starring role in the Rede Record telenovela and a voice acting role dubbing for 'Hannah Montana'.

In his early and mid-teens he worked in theatre, coming out as gay during the same period. Inspired by a turn in 'Hair' he created his first drag persona, and a little later Gloria Groove was born. 2016 marked the beginning of Gloria Groove's music career, with her first single 'Dona' getting a release through SB Music and hitting 1.7 million YouTube views over the course of its first year. She also appeared in Aretuza Lovi's single 'Catuaba', notching up a modest success at the Brazilian Carnival. Her first album 'O Proceder' followed in February 2017 with touches of pop and reggaeton blended in with its predominantly hip-hop sound.