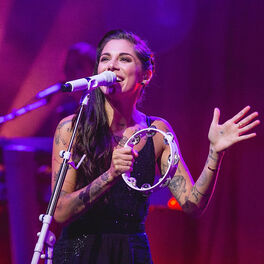 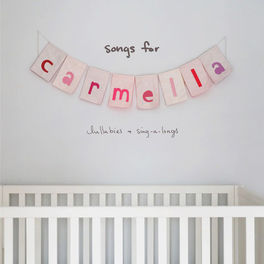 you mean the whole wide world to me

Dropping out of college, packing up her bags and heading to Los Angeles on her 21st birthday with nothing but a suitcase, a guitar and a heart full of dreams, Christina Perri's story reads like a script to a cheesy Hollywood movie. But after three years of waitressing, a marriage and a divorce, it looked as though the dream was dying until her best friend sent her demo tape to the choreographer of TV talent show So You Think You Can Dance. The show's producers loved her track Jar Of Hearts so much that they set a routine to it, and, after 10 million people saw the show, the song started shooting up the charts. It eventually made the US Top 20, as Perri signed a deal with Atlantic Records and released debut album Lovestrong (2011), full of autobiographical odes to her struggles and troubles and empowered torch songs of hope. The record reached Number 4 in the US and marked Perri out as strong, anthemic songwriter with a genuine, likeable, personal history.