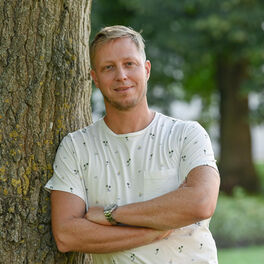 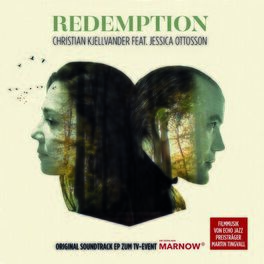 Martin Tingvall is a Swedish composer and jazz pianist who was born in Tomelilla, Skåne in 1974. After completing his high school education, he studied music and composition at the Malmö School of Music where he was mentored by Bobo Stenson, the acclaimed Swedish jazz pianist and founder of the Bobo Stenson Trio.

After graduating from music college in 1999 Tingvall relocated to Germany where he based himself in Hamburg and began to collaborate with artists such as the rock musician Udo Lindenburg, the composer Gunter Gabriel and pop singer Mandy Capisto.

Working with such an eclectic group of musicians helped expand Tingvall's musical horizons and highlighted his ability to work in genres outside of jazz. Alongside his work as a composer and pianist Tingvall also established his own band, the Tingvall Trio who released their debut album 'Norr' in 2008. As a solo artist he has now recorded three albums, the most recent of which is the critically-acclaimed 'The Rocket' which he released in 2019.