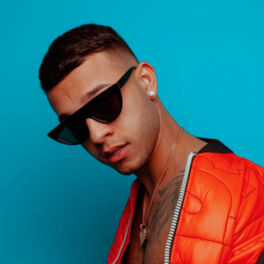 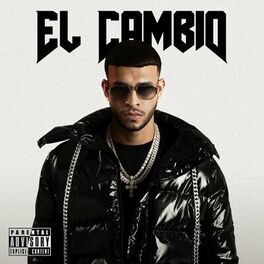 Puerto Rican musician Lyanno saw his star rise in the late 2010s amidst a number of high-profile collaborations and the global explosion of Latin hip-hop and R&B. Born Edgardo Cuevas Feliciano in 1996, Lyanno grew up in San Juan with musical ambitions, particularly an aspiration to rethink the dreamy, exciting sounds of the Weeknd through a Spanish lens. His earliest recordings featured more of a reggaeton style, which gradually evolved into more of an embrace of Latin trap and R&B music as he released the EPs S.O.D.A. and Am in 2016 and 2017.

2018 would prove to be a key year for Lyanno, as he was featured on a pair of global pop hits. “Toda (Remix)” found Lyanno joining Puerto Rican reggaeton sensation Alex Rose, while Ozuna’s “Luz Apaga” also made significant waves in the world of Latin pop. He shifted back towards reggaeton and re-teamed with Rose in 2019 for the song “Repeat” on Lyanno’s EP Episodios, which also featured collaborations with Darell, Zion & Lennox, Rafa Pabon, Dalex, and Cazzu. 2020 saw the arrival of the six-song EP Foreplay, which showed off his gifts for balladry and dramatic release.