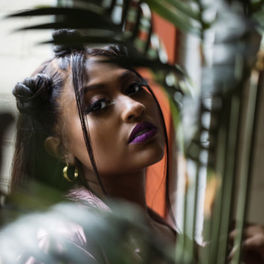 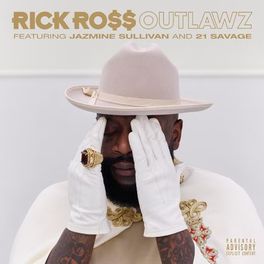 Holding You Down (Goin' in Circles)

Pick Up Your Feelings

Loved By You (feat. Jazmine Sullivan)

Richer Than I Ever Been (Deluxe)

Richer Than I Ever Been (Deluxe)

Richer Than I Ever Been

Richer Than I Ever Been

Arcane League of Legends (Soundtrack from the Animated Series)

by Arcane, League Of Legends

by The Cast of Netflix's Film tick, tick... BOOM!

The protégé of rapper Missy Elliott, Jazmine Sullivan struck it big in 2008 with her debut single Need U Bad, though she had been primed for stardom long before that. Her mother was a back-up singer at Philadelphia International Records and Jazmine sang in church choirs and became a vocal music major at Philadelphia High School for the Creative and Performing Arts. She was signed by Jive Records at 16 and recorded an entire album on which several tracks were produced by Missy Elliott and, although the album was never released, Elliott took Jazmine under her wing. It led to a new deal with J Records and one of Jazmine's own songs Say I (co-produced by Dr. Dre) became a hit single for Christina Milian. She then achieved her own chart-topping breakthrough with Need U Bad, featuring Missy Elliott, followed by her self-written debut album Fearless, part-produced by Elliott, Stargate, Salaam Remi and Wyclef Jean. Apart from Need U Bad, it included three other hit singles, Bust Your Windows, Lions Tigers & Bears and Dream Big and was nominated for five Grammy Awards. Second album Love Me Back, including collaborations with Los Da Mystro, Ne-Yo and No I.D. and the singles Holding You Down (Goin' In Circles) and 10 Seconds was released to critical acclaim at the end of 2010.