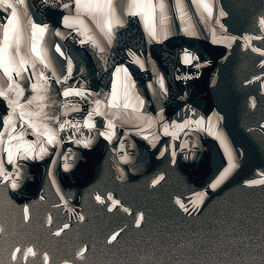 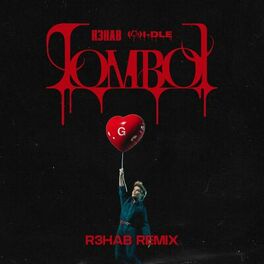 (G)I-DLE are a Korean pop group who surged onto the international stage with their debut EP 'I Am'. Miyeon, Minnie, Soojin, Soyeon, Yuqi, and Shuhua were put together as (G)I-DLE by Cube Entertainment, although for a couple of members the group's debut wasn't their first time in the limelight; Soyeon had been placed by Cube on the idol shows 'Produce 101' and 'Unpretty Rapstar', coming in second on the latter, before releasing two solo singles and Miyeon had worked with YG Entertainment and trained as part of girl band Vivivida but left before the group's debut and also featured on the album 'Dance Party' from Line Friends.

In April 2018 Soyeon and Miyeon first appeared with fellow group members Minnie, Soojin, Yuqi and Shuhua before going on to release (G)I-DLE's first EP 'I Am' a month later. It hit number 13 on the Gaon Album Chart and peaked at number five on the Billboard World Album Chart. The international success led to performances of 'Latata' in Times Square and Washington Square Park and the follow-up single 'Hann (Alone)' went on to top domestic charts and hit number two on Billboard's World Digital Song Sales Chart. 'Hann' also earned the group their first TV music show victory with the single netting the Most Ppular Song award on South Korea's 'Show Champion'.