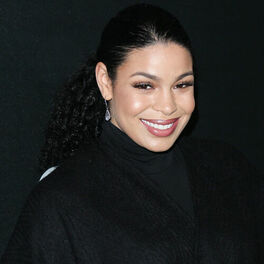 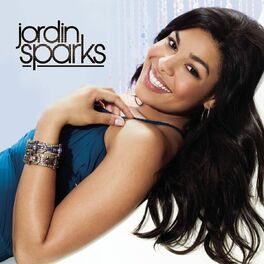 A Baby Changes Everything

Is This Love (feat. Jordin Sparks)

The mixed race daughter of former NFL American footballer Philippi Sparks, Jordin sprang to fame when she became the youngest winner of the American Idol TV series at 17 in 2007. She impressed everybody with her powerful, soulful voice and likeable personality and, a devout Christian, she broke the mould of those who traditionally star in the competition. Jordin had previously shown her talent when she won Coca Cola's Rising Star competition in 2002 and made her recording debut the following year with Matthew Ward. Her debut single This Is My Now, released soon after her American Idol triumph, was a major hit and she subsequently sang the National Anthem at the 2008 Superbowl and went on tour supporting Alicia Keys. She also toured with both the Jonas Brothers and Britney Spears, was compared to Beyoncé and Rihanna and made her acting debut playing herself in The Suite Life on Deck on the Disney Channel.