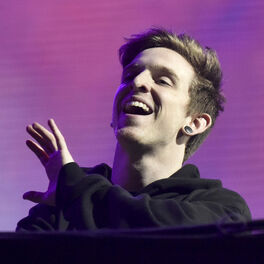 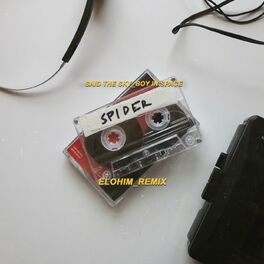 by Said The Sky, Boy In Space, Elohim

by Said The Sky, Dabin, Olivver the Kid

by Said The Sky, Dabin, Linn

by Said The Sky, Kwési

In Your Wake (feat. Jeza)

Sound of Where'd U Go

Go On Then, Love (feat. The Maine) [Odea Remix]

by Said The Sky, Odea, The Maine

American DJ and EDM artist Said the
Sky is the alias of Trevor Christensen, born in Denver, Colorado on May 12,
1993. Although he studied piano briefly as a child, he enjoyed experimenting
with different instruments, and began to take the idea of a music career
seriously after taking an electronic music class in high school. He studied at
the esteemed Berklee College of Music and was signed by Phase Management in
2014. His debut EP, Faith, came out that same year and earned good reviews
for his ability to mix classical musicianship with catchy dance beats. In 2015
he teamed with the Denver based DJ Illenium on four new singles, and they had
such a strong relationship they toured together. His sophomore EP, Painted
White, came out that same year. He had his biggest chart success to that
point in 2016 with “Rush Over Me” a collaboration with both Illenium and
Seven Lions which landed in the top 40 of the Billboard Digital chart. In 2017
he teamed with the British soul singer Kwesi for the song “All I Got”,
which was also featured on Said the Sky’s debut LP, Wide-Eyed, which was
released in July of 2018. His 2019 output included the singles “Potions”
with Slander and JT Roach, as well as “Hero” with Dabin and Olivver the
Kid.