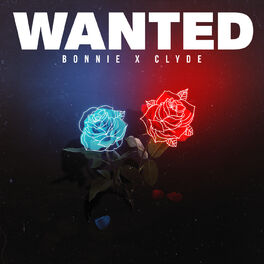 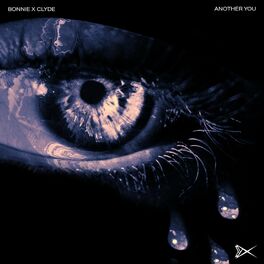 Love Is Killing Me

Leave It All Behind

The Sound Of Hardstyle Vol. 2

Qlimax 2016 Rise Of The Celestials

Qlimax 2016 Rise Of The Celestials

Consisting of DJ/producer Daniel Litman and vocalist Paige Lopynski, Bonnie X Clyde are an LA-based electronic music duo known for their dance floor-ready concoction of electro pop, house, and trap. The pair met each other during their high school years and continued to collaborate remotely during college before settling down in Miami in 2015. Aided by early singles “The Ride” and “Why Do I,” the duo’s fame grew exponentially and they were soon playing in local festivals and opening for Skrillex’s Gunshine State Tour. In 2016, they were signed by Interscope Records and released Wanted, their debut EP, the following year. “Bass Jam,” the EP’s lead single, blew up online and reached Number 1 on the streaming charts, amassing millions of plays across streaming platforms. After a couple of energetic performances at EDC Las Vegas and Sun City Music Festival, they came back with While We’re Young (2018), their second EP. More success followed in 2019 with the single “The Good Life” peaking at Number 22 on Billboard’s Dance/Mix Show Airplay Chart, and “Bad Behavior,” which premiered exclusively via Billboard Dance. The duo continued their hot streak in 2020 with “Love Is Killing Me,” a glossy, house-tinged EDM number that climbed to Number 21 on Billboard’s Dance/Mix Show Airplay Chart and solidified their status as one of the most innovative acts in electronic music.