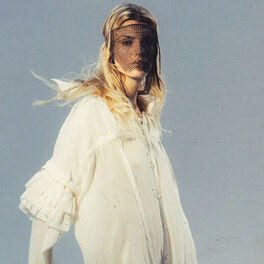 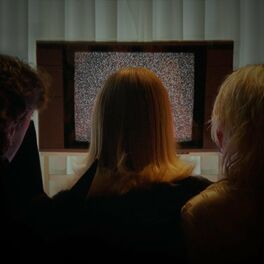 In her own bright, dreamy universe, Emma Bale enchants audiences, taking them on a trip to her world. With hit singles ‘Run’, ‘All I Want’ and ‘Worth It’ and her debut EP ‘My World Untouched’, Emma has claimed her place at the top of Belgian pop music. Barely 18 years of age, her songs total well over 50 million streams, which took her to stages across Europe from the very beginning. Earlier in 2017, she became the youngest MIA winner ever, taking home the award for 'Best Solo Female’. Down the road, Emma found herself at the intersection of pop and accessible indie with the single ‘Curaçao’. A fresh subtropical pop sound which sounds as Mura Masa, Maggie Rogers and Dua Lipa all having way too much fun in the studio. Her loyal supporters followed, but she also gained a batch of new fans, which resulted in a sold-out AB-club and a enthusiastic Dance Hall at Pukkelpop 2017. With her upcoming music, Emma Bale is set to claim new territories and reach for pop stardom.