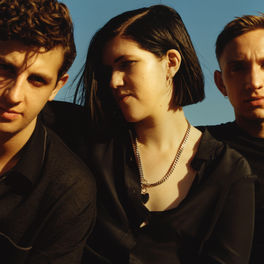 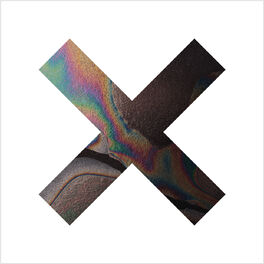 I See You (Deluxe)

Shy, timid and producing a beautifully stark and downbeat sound that seemed to chime with the times, four childhood friends became The XX, the breakthrough stars of 2009; charming the critics and winning the Mercury Music Prize for debut album XX (2009). Built on the delicately poised songwriting talents of Londoners Romy Croft and Oliver Sim and the brooding production skills of Jamie Smith, the band were signed up by the Young Turks label when still only 17 years old, after graduating from the same school that gave the world Hot Chip, Burial and Four Tet. Writing and recording deep into the dead of night, they created a hushed, creeping, nocturnal sound which grew out of a love of indie, hip-hop and 1990s R&B. Colombian pop star Shakira covered their track Islands at the 2010 Glastonbury Festival and their single Crystalised became an omnipresent sound of the year, featuring everywhere from fashion shows by Karl Lagerfeld to the BBC's Election Night coverage. Guitarist Baria Qureshi quit the band towards the end of 2009, but The XX rode a wave of hype into the hearts of an indie scene enamoured with their soulful, gothic, outsider pop.