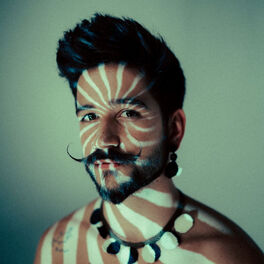 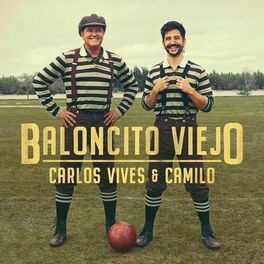 Singer and songwriter Camilo Echeverry Correo (March 16, 1994) is better known by the single name Camilo. He burst onto the Latin music scene in Colombia in 2007 as the winner of the children's talent show El Factor Xs, a spin-off of the popular X-Factor. The show features children aged up to 15 and Camilo performed in the category for 12-15 year olds before going on to win. Following his appearance on the show, he released his first studio album Regálame Tu Corazón in 2008. Camilo's next album, Tráfico de Sentimientos was released in 2010 and in 2013 he joined the cast of the Colombian TV Show Super Pá. In 2015, Camilo began a relationship with Venezuelan singer Evaluna Montaner, who is the daughter of renowned singer Ricardo Montaner. The couple built up a huge presence on social media including posting videos on their video streaming channel of their daily lives and their music. Camilo's channel contained cover versions of songs such as “Polvo de Mariposas.” In March 2019, Camilo released a single “No te Vayas” which was an immediate success, reaching millions of hits on video streaming platforms within the first month of its release. That same year, he dropped the incredibly successful single “Tutu,” which reached Number 1 in Argentina and Mexico, and entered the Top 10 in Colombia, Spain, and the US. The track also won Best Pop Song at the 21st Annual Latin Grammy Awards in 2020. His studio debut Por Primera Vez also arrived in 2020 and reached the top of Billboard’s Latin Pop Albums. Preceded by Number 1 single “Vida de Rico,” Mis Manos hit the shelves in 2021 and quickly obtained platinum status. “Kesi,” one of the singles from the album, peaked at Number 60 in Spain.