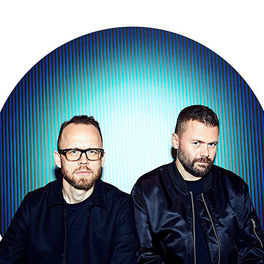 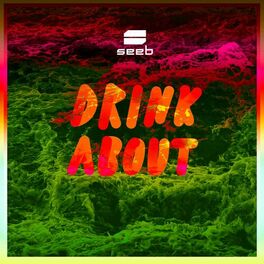 Nice To Meet You (Clean Version)

What Do You Love (Remixes)

What Do You Love (Remixes)

Bigger Than (The Remixes)

What Do You Love

Sun's Out, Bums Out

Seeb is a Norwegian electronic music duo who shot to international fame with their massively successful remix of Mike Posner's 2015 song 'I Took a Pill in Ibiza'. With over one billion streams and a similar number of views on YouTube, their tropical house remix quickly exceeded the popularity of the American singer's acoustic original, topping the charts in several European countries and in the US. Prior to this success, Seeb had been gaining recognition for their remixes of other pop tracks including Kiesza's 'Cut Me Loose' and the Shawn Mendes track 'Stitches.'

Seeb was formed in 2015 by Simen Eriksrud and Espen Berg (their initials make up the duo's name), owners of the Oslo recording studio The Living Room. After their breakthrough hit remix, the duo released their debut single 'Breathe' (2016) with vocals from the Portuguese singer Neev. A string of successful remixes and collaborations followed including the Coldplay hit 'Hymn for the Weekend,' and 'Rich Love' with OneRepublic. Seeb's debut EP 'Nice to Meet You' arrived in 2018, featuring the single 'Drink About' with vocals from fellow Norwegian Dagny. More collaborations followed including the single 'Grip' with Bastille and 'Free to Go' with Highasakite.