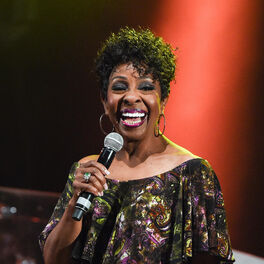 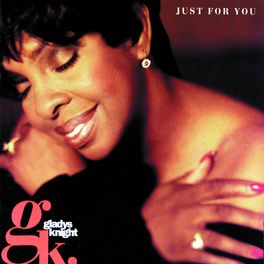 The Greatest Hits: Gladys Knight - I Can See Cleary Now

Come See About Me

Jazz Your Night Away

The Best Valentine Melodies Ever

One of the finest and most convincing singers to emerge in the golden age of Motown, Gladys Knight seemed destined for a glittering career in music from the age of seven, when she won the television talent show Original Amateur Hour in 1952. A year later she formed a group, The Pips, with her brother Merald, sister Brenda and cousins William and Eleanor Guest. They had their first hit in 1962 with the R&B song Every Beat Of My Heart followed by Letter Full Of Tears, though The Pips toured without her for a few years after she became a mother. Knight had rejoined the Pips, however, by the time they were signed by Motown Records, singing on singles which included the original version of I Heard It Through The Grapevine, Friendship Train and Neither One Of Us (Wants To Be The First To Say Goodbye). Yet even greater success occurred after they left Motown for Buddha Records and the full might of Knight's voice was felt on huge hits like Midnight Train To Georgia and You're The Best Thing That Ever Happened To Me. She broadened her style further duetting with Johnny Mathis, finally going solo in 1987 before diversifying further with a move into acting. Knight made her acting debut in Pipe Dreams, a role that earned her a Golden Globe nomination for New Star Of The Year. After achieving fame in her own right, Knight went on to release her debut solo album Miss Gladys Knight and received offers for cameo appearances in television shows such as Living Single, A Different World and The Jeffersons. The 1990s was the most successful decade for Gladys Knight as a solo artist, seeing two top ten albums in Good Woman and Just For You as well as the number two single Men and the duet with Kenny Rogers If I Knew Then What I Know Now making the top ten. In 1996 Gladys Knight And The Pips were inducted into the Rock and Roll Hall Of Fame.