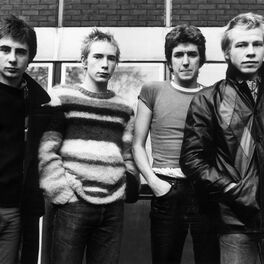 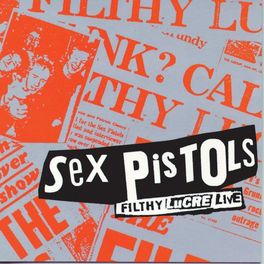 God Save the Queen

Music from the Films of Sofia Coppola

by Sex Pistols and Sid Vicious

by Joan Jett and the Blackhearts

The Sex Pistols may have only been together for two years in the late '70s, but they changed the face of popular music. Through their raw, nihilistic singles and violent performances, the band revolutionized the idea of what rock & roll could be. In England, the group was considered dangerous to the very fabric of society and was banned across the country; in America, they didn't have the same impact, but countless bands in both countries were inspired by the sheer sonic force of their music, while countless others were inspired by their independent, do-it-yourself ethics. ~ Stephen Thomas Erlewine