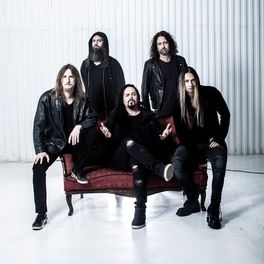 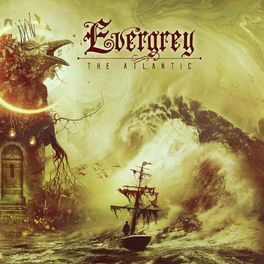 Hymns for the Broken (International Version)

In Search of Truth (Remasters Edition)

The Paradox of the Flame

Rock band Evergrey from Gothenburg, Sweden are members of the burgeoning community of Nordic rockers, a collective of artists often pre-occupied with dark lyrical content and forboding imagery. Evergrey stand out from their peer group due to their willingness to explore majestic, sweeping melody lines, thoughtful arrangements and slower tempos.

Based around the talents of guitar player and vocalist Tom S. Englund, the band have struggled to retain a regular line-up. Frequent personnel changes can sometimes lead to an inconsistent sound and a lack of cohesion but in the case of Englund the revolving roster of Evergrey players keeps things fresh with a constantly evolving sound. With ten studio albums to their credit the band are an accepted part of the Swedish rock scene and their album 'The Storm Within', released on the German AFM label, performed well in the Northern European charts. Englund remains the only original member of the band although Evergrey have maintained a long-term association throughout their career with singer Carina Kjellberg-Englund who frequently appears as a guest singer on the band's recordings.