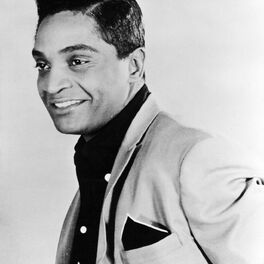 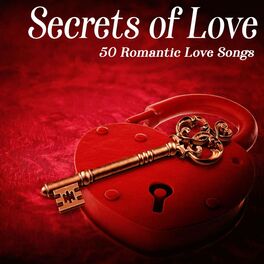 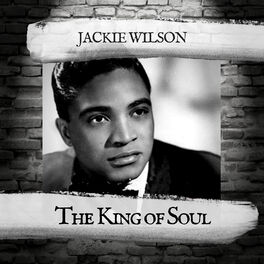 The King of Soul 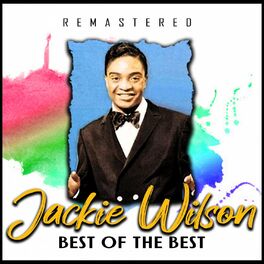 Best of the Best (Remastered) 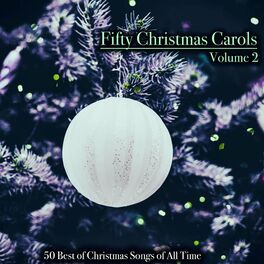 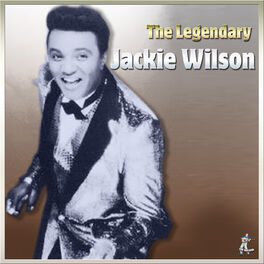 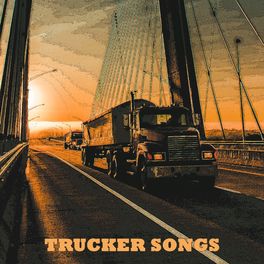 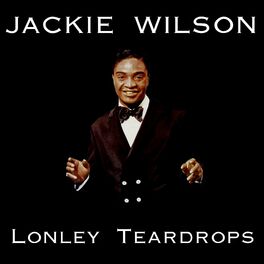 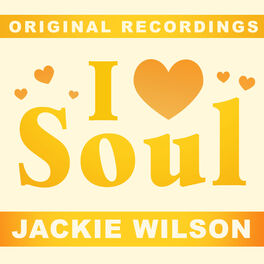 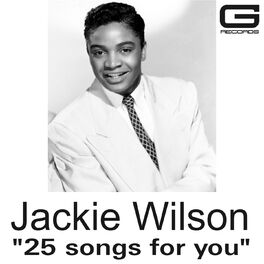 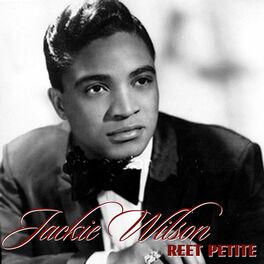 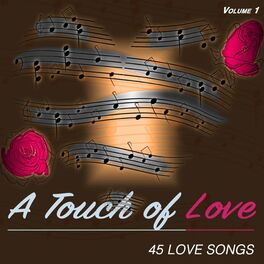 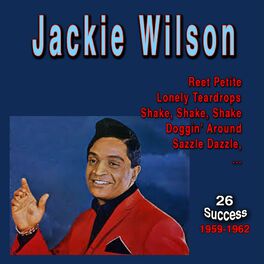 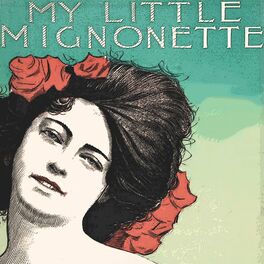 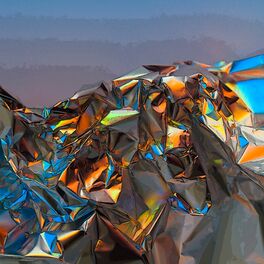 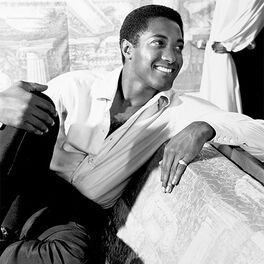 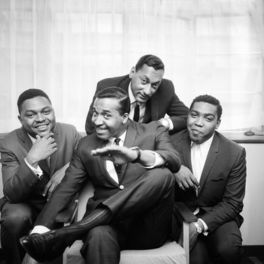 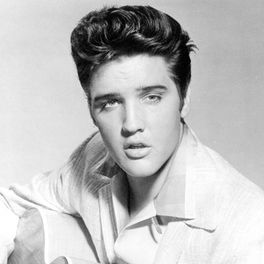 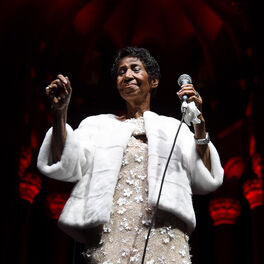 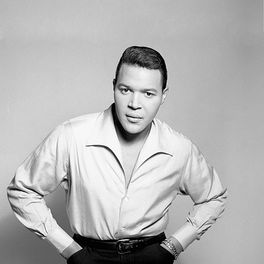 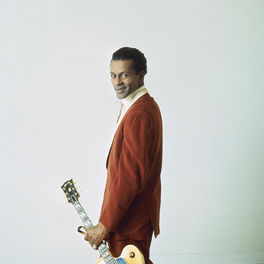 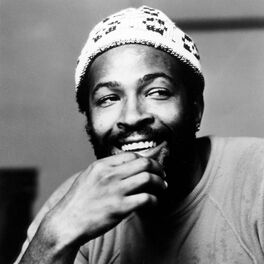 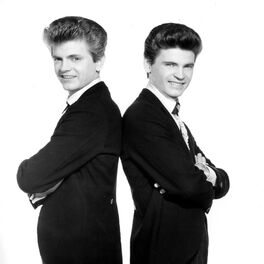 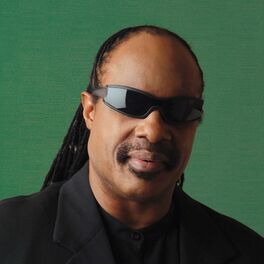 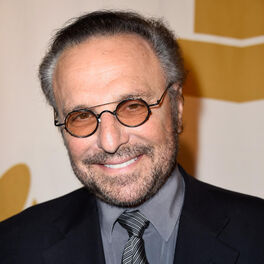 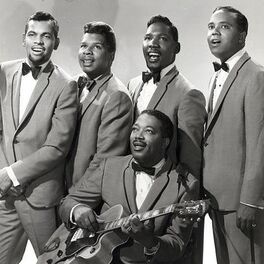 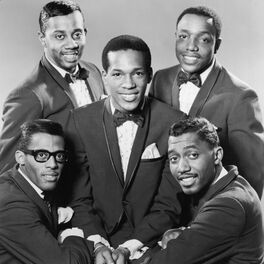 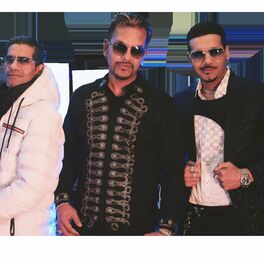 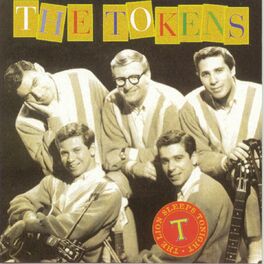 Partylist by the Black Eyed Peas

Raised in a tough Detroit neighbourhood, Jackie Wilson learned to sing in church and formed gospel groups as a teenager, before being spotted by Johnny Otis (a legendary talent scout, radio host and producer). He worked his way through big bands, seedy clubs and a three year stint as tenor in the successful vocal group The Dominoes, before working with writer (and future Motown boss) Berry Gordy in 1957 on the hits Reet Petite and Lonely Teardrops. His extravagant showmanship earned the nickname "Mr Excitement" and made him a favourite of Elvis Presley, James Brown and Michael Jackson, and he went on to score the classic hits Higher and Higher, Baby Workout and I Get The Sweetest Feeling (which reached Number 3 in the UK when it was re-released in 1987). In 1975 Wilson had a major heart attack whilst performing Lonely Teardrops, suffering a coma and surviving only in a vegetative state until his death in 1984. Ironically he had his biggest hit while still in a coma in 1987 when a reissue of Reet Petite topped the UK charts on the back of an animated video. Van Morrison paid tribute with the song Jackie Wilson Said (covered famously by Dexy's Midnight Runners) and Wilson remains one the most influential and much loved stars of the R & B and soul genre.