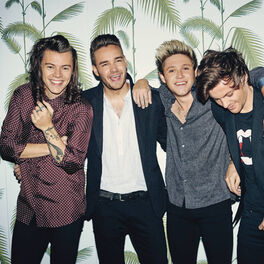 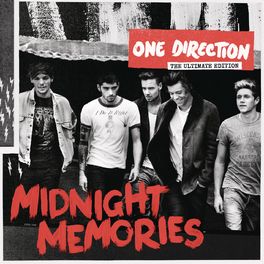 Made In The A.M. (Deluxe Edition)

Best Song Ever (From THIS IS US)

One Way Or Another (Teenage Kicks)

· Over 30 million records sold worldwide · Latest album, Take Me Home: No.1 in 37 countries · BRIT Awards winners in 2012 and 2013, including the Global Success award · Winner of three MTV Europe Music awards, including Best New Act · Over 14 million Facebook fans and 58 cumulative million followers on Twitter · Performed at the London 2012 Olympic Games Closing Ceremony When Niall Horan, Zayn Malik, Liam Payne, Harry Styles and Louis Tomlinson auditioned for The X Factor in the summer of 2010, no one could have predicted the success they would achieve as One Direction. Just three years on, these five talented boys from across the UK have become global superstars, selling over 30 million records across the world and picking up a string of awards as they go - including their latest win of Global Success at the BRIT Awards 2013. In the last year, they have embarked on a world tour - playing not only the UK, but also America, Australia and New Zealand - meeting fans who have loyally supported them from their first single release. They even became the first British band to reach No.1 in the US with their debut album Up All Night.