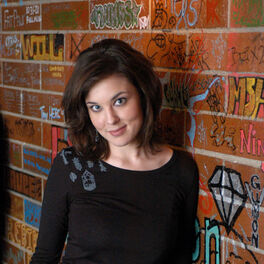 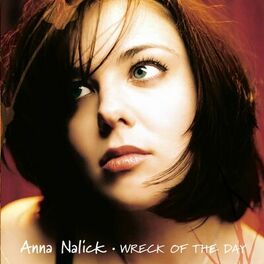 Wreck of the Day

Wreck of the Day

As Time Goes By

Till the End of the Year (Bye Buy By)

A Part of Me

The American singer-songwriter Anna Nalick was born in Temple City, California in 1984 and from being a teenager was raised in the small Californian town of Glendora. She began recording demo tapes whilst still at college and through a teaching contact at the university she was introduced to producers Christopher Thorn and Brad Smith. Smith and Thorn were successful musicians who had built their careers in music as members of the critically acclaimed rock band Blind Melon. They were impressed by Nalick's demo and helped her secure a recording contract in 2003 with Columbia Records. Nalick then spent a year working on her debut album assisted by renowned musicians including Smith and Thorn along with keyboard players Zak Rae and Eric Rosse, guitarist Lyle Workman and drummer Joey Waroker (ex Beck and R.E.M.). The result was 'Wreck of the Day' an album which peaked at number 20 and spawned the platinum-selling single 'Breathe (2AM)'.
It was to be six years before Nalick released another album, the long delay having been attributed to problems with her record company. Subsequent singles and albums have failed to make any impact on the charts and for a period of time she was operating as an independent. In 2019 she signed to Chesky Recors and released her most recent album 'The Blackest Crow'.