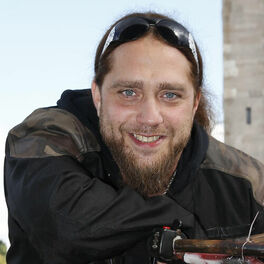 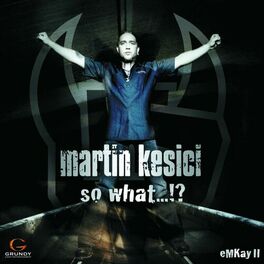 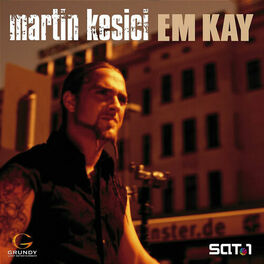 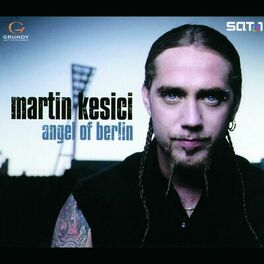 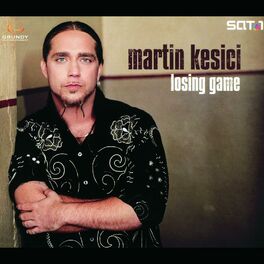 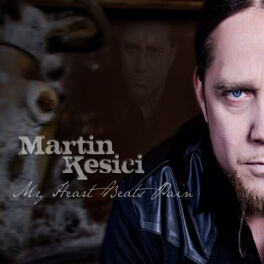 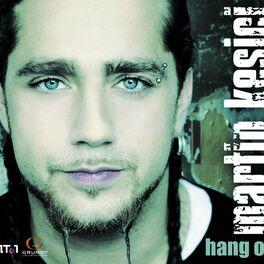 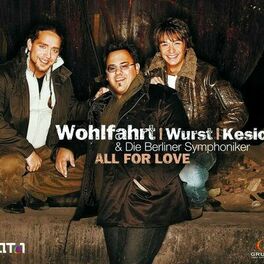 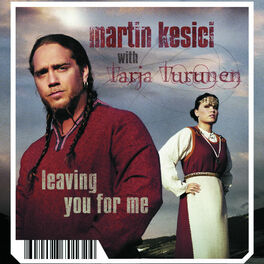 Leaving You For Me 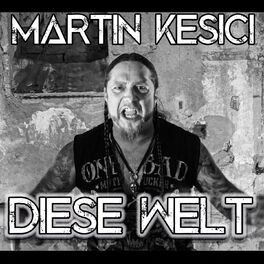 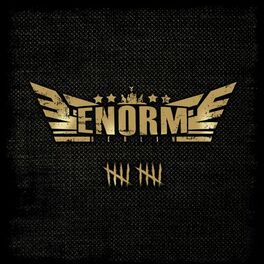 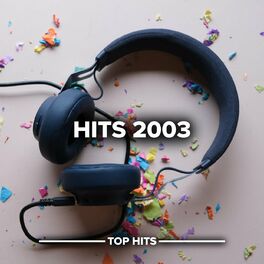 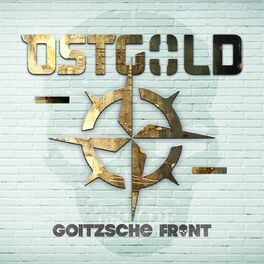 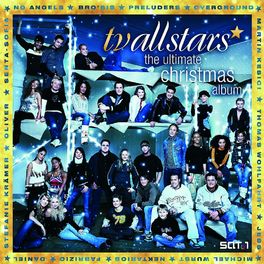 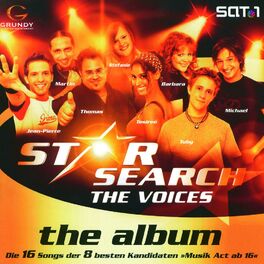 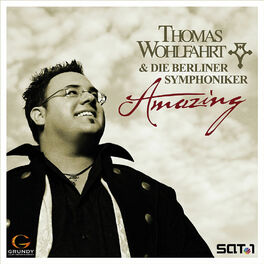 German singer and guitarist Martin Kesici was born in Berlin to a German mother and a Turkish father. He first came to public attention when he won the German TV Station Sat 1's talent competition 'Star Search' in 2003. This led to a record deal with Universal Records and the release of his debut single 'Angel of Berlin', which went straight to number one in the German Singles Chart in 2003. His first album 'Em Kay' followed in the same year and reached number two in the German Albums Chart. A second single, 'Losing Game', was also released from the same album in 2003. Later in 2003, Kesici released collaborative single 'All for Love' with Thomas Wohlfahrt and Michael Wurst, accompanied by the Berliner Symphoniker.
In 2004, Kesici released two singles, 'Hang On' and 'Ego Trippin''. He then joined forces with Finnish singer Tarja Turunen to release the single 'Leaving You for Me' which reached the top 20 in the German Singles Chart. 'Ego Trippin'' and 'Leaving You for Me' were both tracks on his second album 'So What..?!' which was released in 2005.

In 2009, Kesici co-wrote a book entitled 'Sex Drugs and Casting Shows'. He also turned to acting, appearing in two films including 2011's 'Montrak: Master of the Vampires'. He released a further single, 'My Heart Beats Pain', in 2010. He later became involved with bands The Core and Enrichment and released further albums with them but no further solo tracks. He became a radio show presenter and appeared on several reality TV shows.