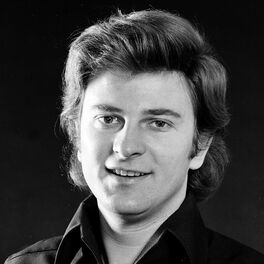 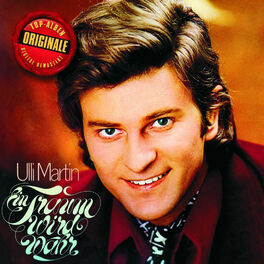 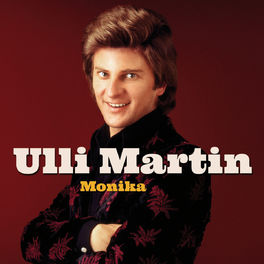 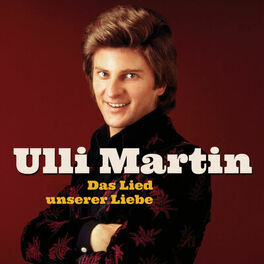 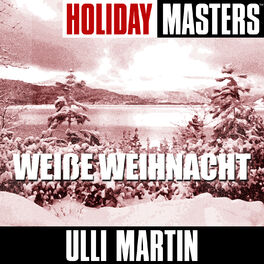 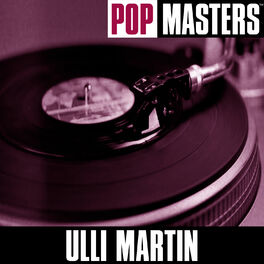 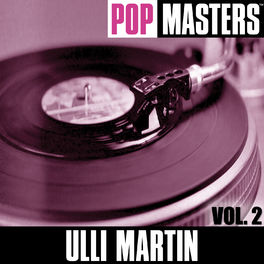 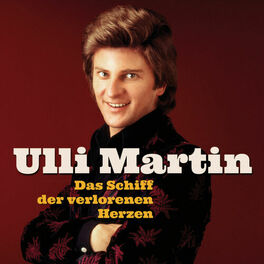 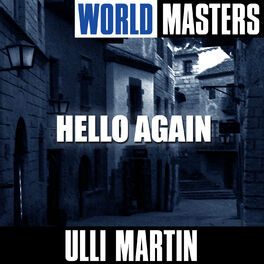 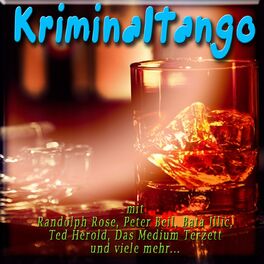 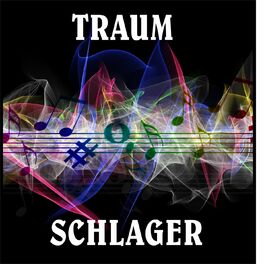 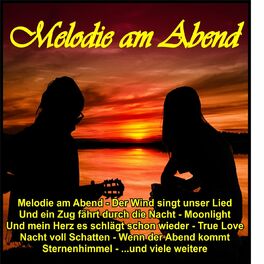 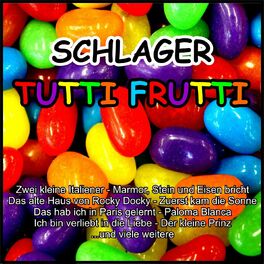 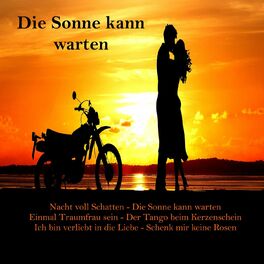 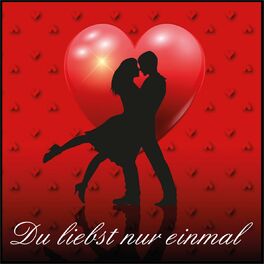 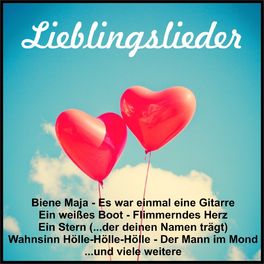 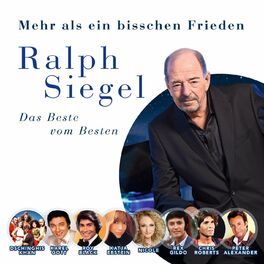 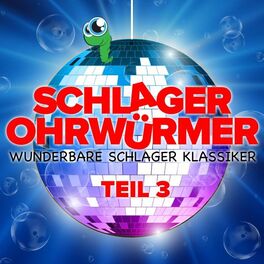 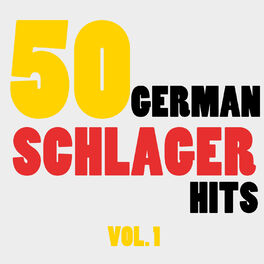 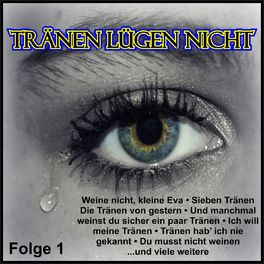 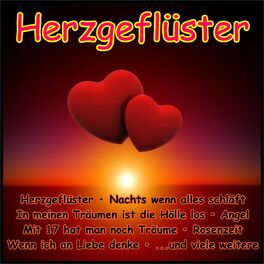 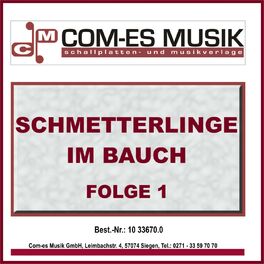 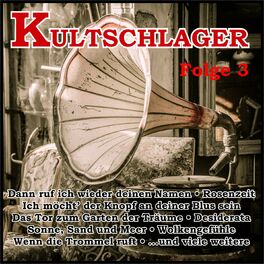 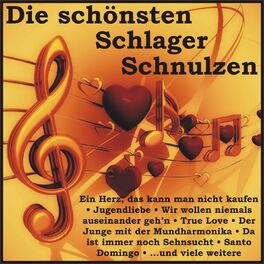 Ulli Martin – born Hans Ulrich Wiese on July 19, 1946, in Osnabrük, Germany – is a pop and schlager singer. His musical career began in the 1960s as a member of the Bats, a German beat group. He recorded a few demos for his mother, which made their way to music producer Leo Leandros. Impressed by Ulli Martin’s voice, Leandros signed him to a record contract and produced a few singles, which did not fare well on the charts. However, in 1971, his single “Monika” climbed to the Number 2 position on the German Singles chart. His next single, “Ich träume mit offenen Augen von dir” (1971) reached Number 3, followed by 1972’s “Du mußt nicht weinen” (Number 10). Producer Leo Leandros began to focus his attention elsewhere and Ulli Martin was given second-rate material to record. After 1974’s “Mariann, Mariann”, which reached Number 42, he released a series of singles and albums up through 1990 but none of them charted.